The ITU has produced over a dozen standards to do with time and synchronization over the last ten years. Why so many? Partly it’s a matter of evolution, and partly it’s a matter of purpose. The first standard released back in 2006 was G.8261, and it covered “general aspects” of frequency distribution in packet networks.Time wasn’t a topic back then. G.8261 evolved into a set of standards for frequency distribution:

When the committee started to look at time synchronization in 2010, a parallel set of standards was developed covering similar topics. These were given the numbers G.827x, and so far the following recommendations have been published: 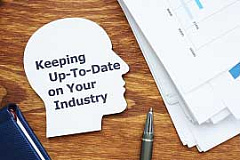 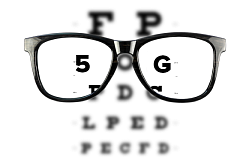 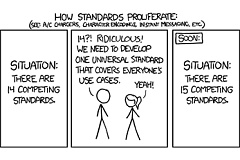